Shades of Romance Conference Has Been Cancelled

Due to a lack of ticket sales, the Shades of Romance conference in Seattle, WA has been cancelled. Maria Stefanapolous, the organizer has promised to refund any tickets purchased.
Posted by Lori Perkins at 1:25 PM 2 comments: 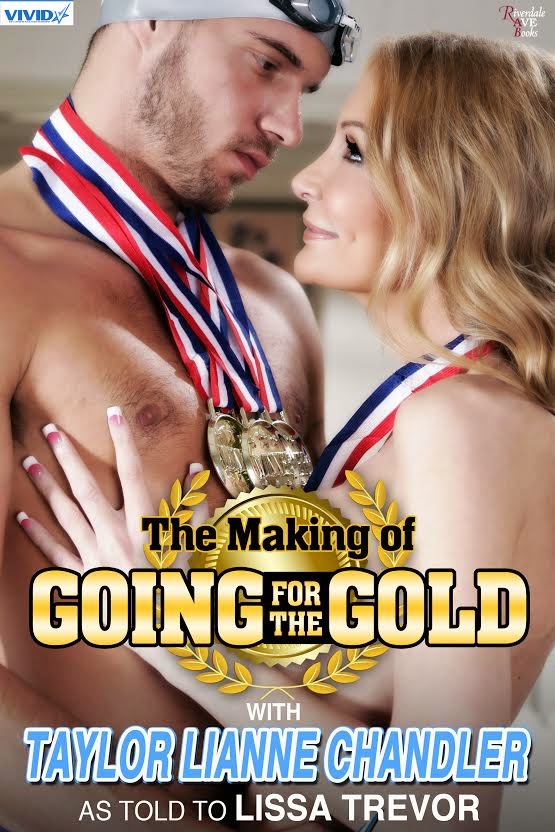